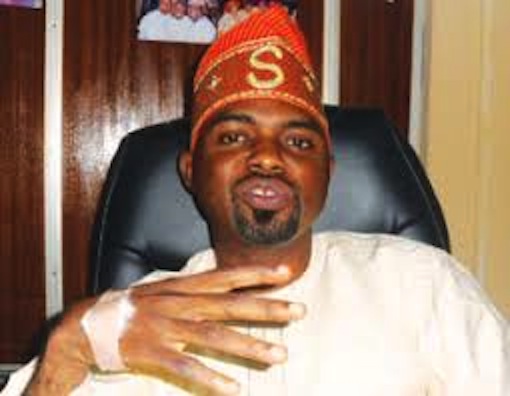 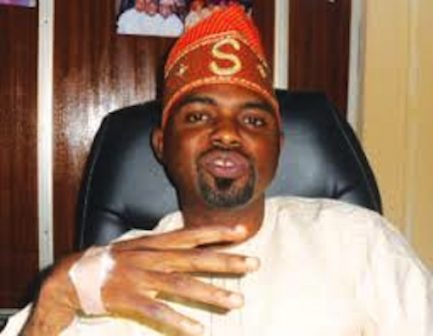 A Lagos lawmaker, Mr Segun Olulade, on Sunday urged the organised labour to dialogue with the Federal Government rather than engage in industrial action over the increase in the pump price of petrol.

Olulade, the Chairman, Lagos State House of Assembly Committee on Health, gave the advice in a statement signed by him in Lagos.

He said that rather than protest, organised labour should discuss with the government so as not to put Nigerians through further suffering.

“The Nigeria Labour Congress (NLC) should dialogue with the government rather than marching innocent workers out for a protest that can earn them no tangible outcome,” he said.

“I share the pains of Nigerians and labour force, but there is nothing reasonably viable than to deregulate the sector.

“This will save Nigerians the incessant and persistent agony of accessing petroleum products which are God- given resources to the Nigerian masses.

“Among all the oil exporting countries, Nigeria is the only country that still lives in the euphoria of oil sector regulation and as such, denying the nation of economic benefits accruable from the sector.

“From availability of the products to job creation and to huge oil sales revenue, the hardship is temporary and I am sure Nigerians will smile in no distant future,” he said.

He commended the patience and cooperation of Nigerians, stressing that the people deserved nothing but the best from their government.

The lawmaker said that President Muhammadu Buhari’s administration would not let the people down, pleading for their endurance, patience and cooperation.

The NLC and the Trade Union Congress (TUC) had, however, asked the government to revert to the old price to avert workers’ strike.