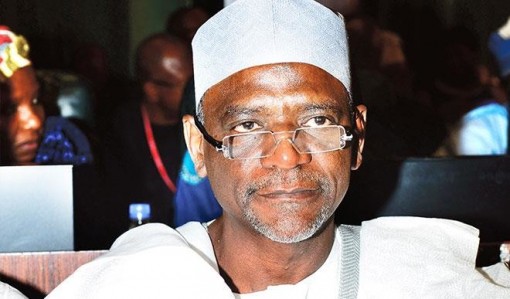 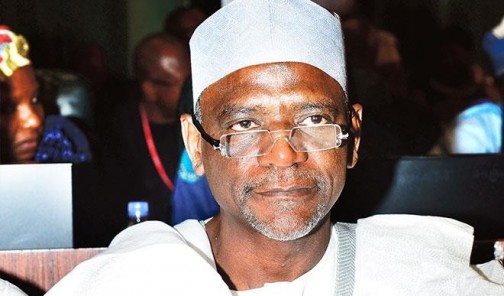 Prof. Mohammed Akaro-Mainoma, the Vice Chancellor of Nasarawa State University, Keffi, has urged the Academic Staff Union of Universities (ASUU) chapter in the institution to return to the negotiation table in order to end its lingering strike.

Akaro-Mainoma made the appeal on Sunday in an interview with News Agency of Nigeria (NAN) in Keffi, saying negotiation with government would help in ending the strike and restoring normalcy in the institution.

The News Agency of Nigeria (NAN) reports that members of Nasarawa State University Chapter of ASUU had on March 7 embarked on an indefinite strike to press home several demands.

The demands include payment of allowances owed to them by the management of the institution and a review of the university law to conform to the 2003 Act as obtained in other public universities.

The union is also seeking action on the promotion guideline, which they claim is ambiguous, and wants tax relief for its members among others issues.

Akaro-Mainoma said that there was a need to end the prolonged strike in the interest of peace and the overall development of the education sector.

According to him, the strike is unfortunate and has affected the academic activities of the institution, the socio-economic development of the university and the state at large negatively.

Akaro-Mainoma called on members of the union to reach an understanding with the government in the interest of the students.

He described the members of the union as hardworking and dedicated, urging them not to relent in their efforts toward improving the standard of education in the state.

The Vice Chancellor said he would continue to promote positive programmes that would improve the standard of living of the staff and students of the institution. (NAN)