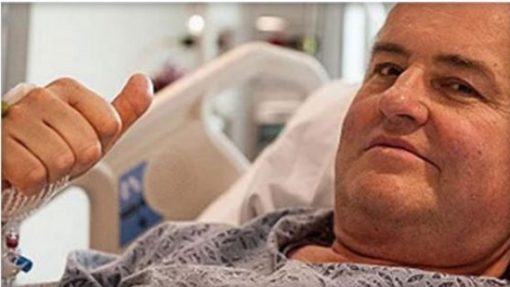 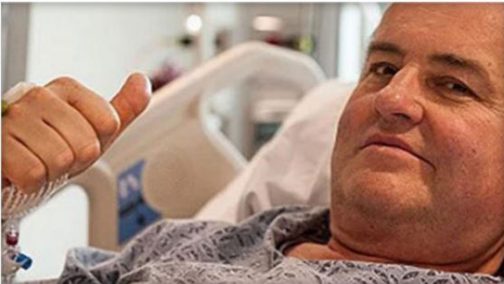 A Boston hospital has carried out the first-ever penis transplant in the United States on a 64-year old man who had suffered partial amputation due to cancer.

Massachusetts General Hospital said in a statement that Thomas Manning of Halifax, Massachusetts, underwent the transplant in a five-hour operation.

Doctors said they were cautiously optimistic that he would regain function.

The hospital said that the man had continued to recover well, with blood flow established to the donor organ and no signs of bleeding and no rejection or infection.

It explained that the procedure required surgically grafting complex microscopic vascular and neural structures of a donor organ onto the patient’s comparable anatomy.

The hospital said the first penis transplant was reportedly attempted in 2005 in China, but that the recipient later had the organ removed.

“A successful surgery was reported in late 2014 in Cape Town, South Africa, where the patient was able to father a child,’’ it said.

Meanwhile, Manning, the beneficiary of the transplant, said his life changed forever when he suffered a debilitating work accident, followed by a cancer diagnosis.

He said that having undergone the surgery he was beginning “a new chapter filled with personal hope and hope for others who have suffered genital injuries’’.

He thanked his mother for helping him through the process as well as the hospital’s medical team and the family of the organ donor.

“The wonderful gift has truly given me the second chance I never thought possible.

Dr Curtis Cetrulo and Dr Dicken Ko, who led the surgical team, said they planned for the operation for nearly four years.

Cetrulo said that the team expressed the hope that the reconstructive techniques would allow surgeons to alleviate the suffering and despair of those who had experienced devastating genitourinary injuries.

Ko, who called the surgery a “proof-of-principle” case that would help establish techniques for future procedures, said Cetrulo had led a medical team that conducted a hand transplant in 2012.

He said that doctors at Massachusetts hospital hoped to eventually perform such transplants without anti-rejection drugs, which could have serious side effects.