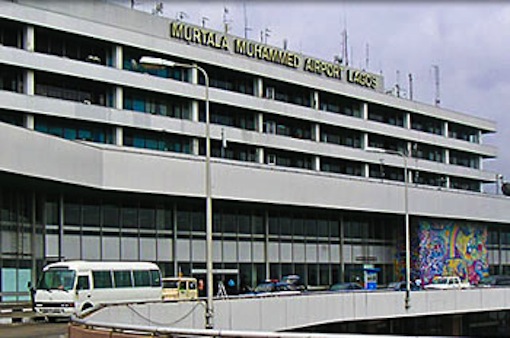 The Ayuba Wabba-led faction of the Nigeria Labour Congress (NLC) on Thursday failed to carry out its plan of grounding flight operations at the Murtala Muhammed International Airport (MMIA), Lagos over the recent increase in fuel price.

Mr Adelegan Solomon, Vice-President, NLC, had on Wednesday vowed that no flight would land or take off from the airport if the Federal Government refuses to revert the pump price of petrol from N145 to N87 per litre.

However, investigation at the airport shows that flight operations went on smoothly at both the international and domestic wings of the airport

Also, staffers of the Federal Airports Authority of Nigeria (FAAN), the Nigerian Civil Aviation Authority (NCAA) and the Nigerian Airspace Management Agency (NAMA), were at their respective offices and duty posts, as directed by the government.

Security was tight within the airport environment as police officers were deployed around strategic locations by the Commissioner of Police, Lagos Airport Command, Mrs Victory Menta.

Mr Olayinka Abioye, General Secretary, National Union of Air Transport Employees (NUATE), disclosed that the union had not suspended the strike but decided not to disrupt flight operations at the airport.

Abioye said: “We have created a window of opportunity for our entrepreneurs to also enjoy the benefit of our presence at the airport, so that we don’t create more problems for air travellers.

“We realise that if we completely shut down the airport, there will very serious problems for people in the country.

“Since transporters are working, there is no reason for us to deny people from using the airport.”

Also, the spokesperson of the Lagos Airport Police Command, Mr Joseph Alabi, enjoined travellers and other airport users to go about their lawful duties, without any fear of harassment.

“As far as the Lagos airport is concerned, there is no problem. Our officers are on ground and there is no cause for alarm,” Alabi added.