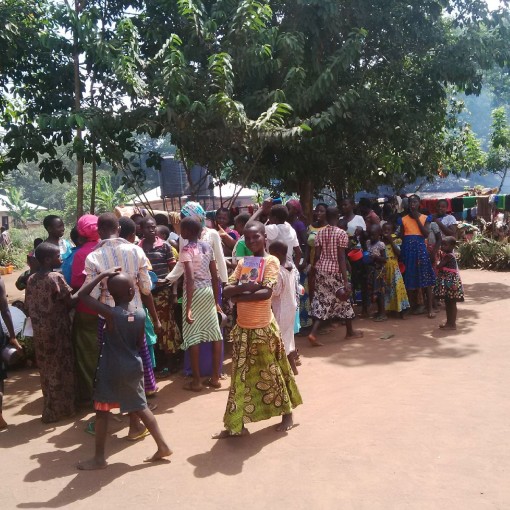 The Adamawa Government has commenced the distribution of free transistor radios to Internally Displaced Persons (IDPs) in camps in the state.

Flagging-off the exercise at Damare camp on Friday in Yola, the state Commissioner for Information, Malam Ahmad Sajoh, said the measure was to create greater awareness among the IDPs.

Sajoh said the measure was taken by the Ministry of Information in collaboration with parastatals under it as part of the administration’s commitment to carry everyone along in publicising government policies and programmes.

“Information is power and that is why we feel you people need to be abreast with happenings around you and worldwide.

“Please don’t sale the radio but use it to listen to news, entertainment and other programmes of interest.

“It is going to be given to both men and women; anyone from 18 years and above will get one,” Sajoh said.

Responding on behalf of the IDPs, Malam Modu Goni, thanked the government for the gesture which he described as “one of the many good things our host, Adamawa government, is doing to make us feel at home”.

Goni said the provision of radio sets for the IDPs was a unique way of providing them something to keep their company.

A total of 6,000 transistor radios will be distributed in the exercise.