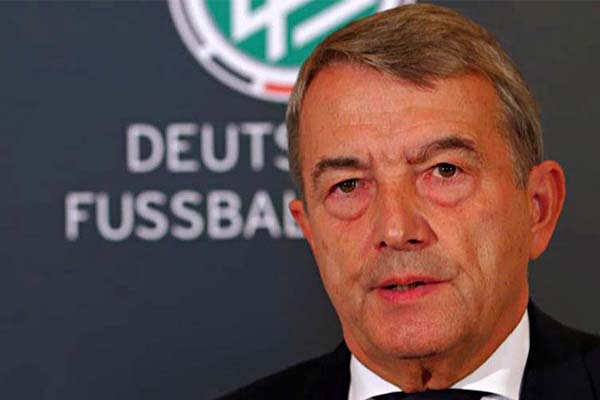 FIFA’s ethics committee adjudicatory chamber on Friday recommended a two-year ban from all football activities for Wolfgang Niersbach, former president of the German Football Association (DFB), over an alleged corruption scandal around the right to host the 2006 World Cup.

FIFA’s ethics chief Dr Cornel Borbély opened the probe in March and last month passed on his report to the adjudicatory chamber, which has now decided to proceed with “formal adjudicatory proceedings against Mr Niersbach”.

FIFA’s investigatory chamber had recommended that Nierbach be banned for two years from all football-related activity and fined of CHF 30,000 (27,000 euro, $30,000).

“In the course of the proceedings, Mr Niersbach will be invited to submit his position including any evidence with regard to the final report of the investigatory chamber and may request a hearing,” a FIFA ethics committee statement read.

Niersbach, vice-president of the 2006 World Cup organising committee and current member of the FIFA Council and the UEFA executive committee, resigned from the German federation last November.

The 65-year-old quit amid accusations the DFB used a slush fund of 10 million Swiss francs (6.7 million euro, $8 million, according to the exchange rate at that time) in 2000 to buy the right to host the 2006 World Cup finals.

FIFA’s ethics committee’s investigation had targeted six people over their roles in the bidding process, with the probe partly focused on alleged bribery.