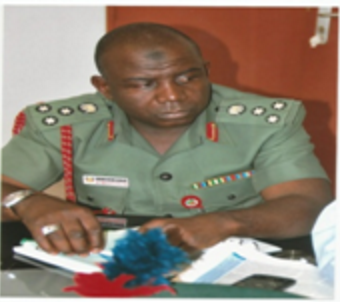 Mrs Violet Appolo, NYSC Public Relations Officer in the state, made the denial via a text message.

“It is not true that corps member are to be attacked. It is just a rumour,” she stated.

Mr Pekins Kelo, Caretaker Committee Chairman of the local government, however, said that the threat to attack corps members posted to the area emanated from the social media.

Kelo said the threat was posted on May 21, adding that the local council had since alerted security agencies on the threat.

“It is a social media problem, it was posted that political thugs will attack corps members in Tai.

“So, I reached out to the Department of State Security and Nigeria Police Force, Rivers Command to make security arrangements for all corps members in Tai,” he said.