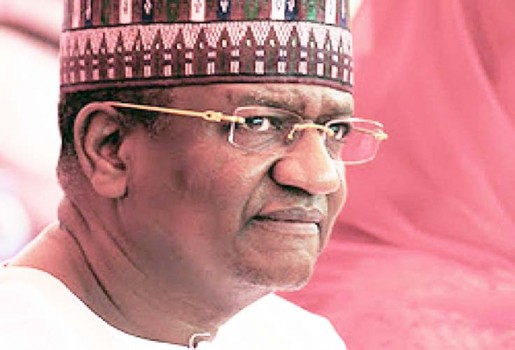 The Ijaw Youth Council (IYC) Worldwide has reacted angrily to the reported donation of 4.2 billion naira to an American University by Niger Delta oil made billionaire, Mohammed Indinmi, labelling it “an irresponsible and a global wastage of Niger Delta resources”.

In a statement signed by Eric Omare, the spokesman of IYC worldwide said “it is sad and provocative that Mr. Mohammed Indinmi who operates in different parts of the Niger Delta region and has failed woefully in his corporate social responsibility to the host communities could donate such a whopping amount of money to a private institution in far away America whereas the communities and people hosting his company, Oriental Energy wallow in poverty. Mr. Indinmi has no single record of contribution to community development in Nigeria, not even in the terrorist ravaged north east.

“We state that the money Mr. Indinmi wasted in far way America is Niger Delta money and the people of the region must work towards recovery all their resources in the form of oil blocks awarded to people like Indinmi.

Omare hinted that “The forthcoming IYC conference of Niger Delta youths on Thursday, the 26th of May, 2016 in Warri, Delta State provides the opportunity to start the journey. Niger Deltans must reclaim their resources.”