Adamawa govt to end crime in the state 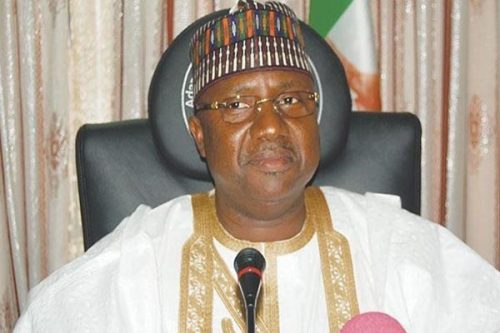 Gov. Muhammadu Jibrilla of Adamawa says his administration is committed to partnering with the Police Community Relations Committee (PCRC) in the state to ensure sustainable peace.

Jibrilla stated this in Yola on Wednesday while receiving members of the state PCRC who paid him a courtesy call.

The governor explained that his administration required the support of the group to encourage communities in the state safeguard public infrastructure within their domains.

Jibrilla then directed the Secretary to the State Government to involve the committee in all government programmes in the state and also promised to construct a befitting office complex for the committee.

“My government is concerned about impacting positive change on the people.

“We must ensure that the `change mantra’ which is the slogan for this dispensation, is experienced by the people, rather than making it just a slogan.

“The anticipated change must include change of attitudes as well as having renewed mind towards sustained development,” he said.

Earlier, Alhaji Sahabo Magaji, the state chairman of the PCRC said that the group was collaborating with the police in the state to reduce crime and ensure peace and order.

Magaji explained that the committee, established under the former Inspector General of Police, Mr. Etim Iyang since 1984, had been in existence and operational at the state, area commands and divisional levels.

He said the group had embarked on projects such as fencing, renovating and equipping of police offices as well as construction of toilets in some police stations across the state.

The committee conferred on the state governor, the title of ‘Life Grand Patron’ of PCRC in the state.