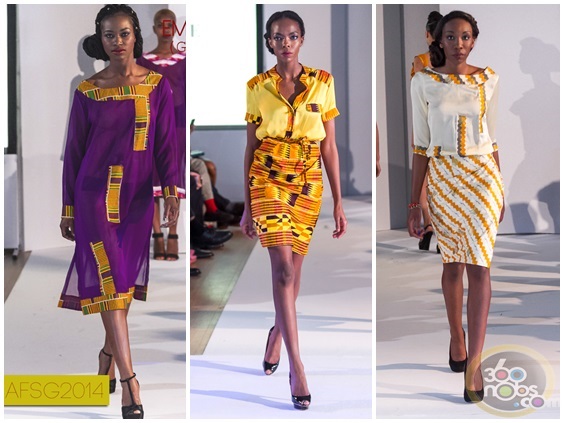 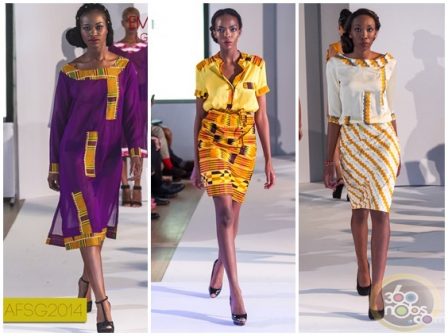 No fewer than six African designers have converged on Geneva to showcase the continent’s fashion style in colour display of ethnic fabrics.

The event which was held under the platform of the 4th African Fashion Show Geneva (AFSG), saw presentations from Nigeria, Senegal, Tanzania, and Rwanda.

Others are: Zimbabwe and South Africa with guest appearances from non-Africa nations of Russia, Brazil, Indonesia and France.

In an interview with the Europe Correspondent of the News Agency of Nigeria (NAN), Founder of the AFSG, Mrs Temitayo Omotola said that the show was aimed at correcting the stereotypes about Africa.

She said the correction was being done by telling the story of the continent’s rich culture to the global community.

“Africa is a beautiful, vibrant and dynamic continent with brilliant and creative minds.

“ It goes beyond the usual stereotypes of conflict, diseases, hunger and poverty often recorded in the media,’’ she said.

According to her, the AFSG is rooted in celebrating the continent’s diversity through music, fashion, dance and Fine Arts- thereby bringing visibility to the diverse talents from designers to artists.

Omotola also explained the inclusion of some non African designers in the show, saying that it was necessitated by the growing economic partnership with Africa with some BRICS nations.

She expressed the hope that subsequent editions of the show would be for charity in order to support causes such as refugees and the Internally Displaced Persons (IDPs) in Africa.

Also, the Tanzanian designer, Bijoux Pwatne, said she was motivated by the styles and colourful prints of African wrappers which her mother wore daily and also designed for friends and family.

Pwatne, who resides in Norway, said African fashion continued to receive global response as it had gone beyond a seasonal style mostly associated with spring and summer seasons.

Pwatne stressed the need for more support from governments to fund young talents in the industry.

Other designers who spoke were unanimous in their call for support from governments, and the African Union as well as regional bodies like ECOWAS.

They all opined that such support would create wealth and employment and also lead to revenue generation for the nations.

The highlight of the show was the live ”on stage” painting of an African landscape which was immediately auctioned for CH 350 (Swiss Francs) an equivalent of 400 U.S. dollars.

The event which attracted audience from the diplomatic core and African communities in Switzerland was sponsored by the Nigerian Bank of Industry and Brussels Airlines, among others.

The AFSG started in 2012 and has so far been held only in Geneva- although there are future plans to host the show in other cities such as Zurich and Bern.