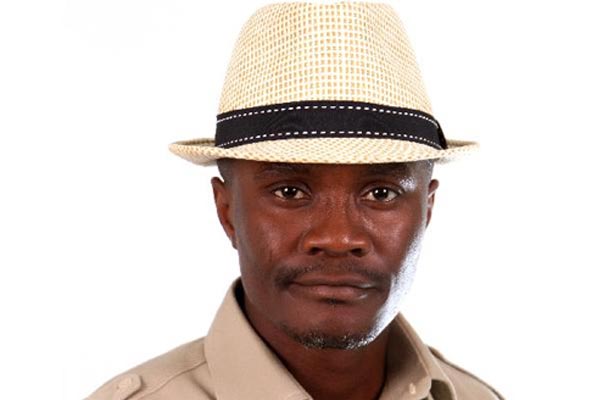 A unionist, Mr Oluwaseyi Gambo, on Monday urged the Federal Government to introduce a stiffer penalty against civil servants found to be corrupt to serve as deterrents to others.

According to him, civil servants who were found wanting should be exposed, adding that they should not be allowed to also benefit from pension and gratuity.

He said that this would reduce corruption in the civil service and also serve as deterrents to others in the service.

“In China, if you are caught stealing from the commonwealth, it is death, while if you have an unblemished civil service record, you are giving monetary reward apart from your pension.

“The government should also ensure that apart from sentencing civil servants found to be corrupt to jail-terms, such should also forfeit their pension allowances and gratuities.

“The sooner we are on the same page with President Muhammadu Buhari on his administration’s war against corruption, the earlier we will get a breather.

“Corruption fights back, so we should be ready to come across some negative reports in the press and ill conceived orchestrated accusations against government.

“I beg Nigerians to keep their eyes on the prize, we cannot be doing a thing the same way and expect a different result,” he said.

Gambo urged the government to get to the roots of those involved in the recent report which uncovered 43, 000 ghost workers through the audit of security agencies payroll.

On one year anniversary, the unionist scored the President Muhammadu Buhari-led administration high, calling on Nigerians to continue to support its anti-corruption campaign.

Gambo said that although the masses were feeling the pains of the economic hardship, there was the assurance that good times were in the offing.

Gambo said that the present administration’s anti- corruption campaign was yielding good results because the international community was beginning to give Nigeria a clean bill of health.

They had begun to encourage their investors to trade with their Nigerian counterparts unlike before.

The unionist said that the major challenge facing the country was corruption, adding that if the citizens could join hands with the present government’s efforts at fighting it , we would arrest the situation.

“Our major Achilles’ heel has been corruption, so if we can arrest it, we are home free.

“But like I have told many of my associates, President Buhari alone cannot do it, we all have to fight corruption in our respective spheres of influence,” Gambo said.