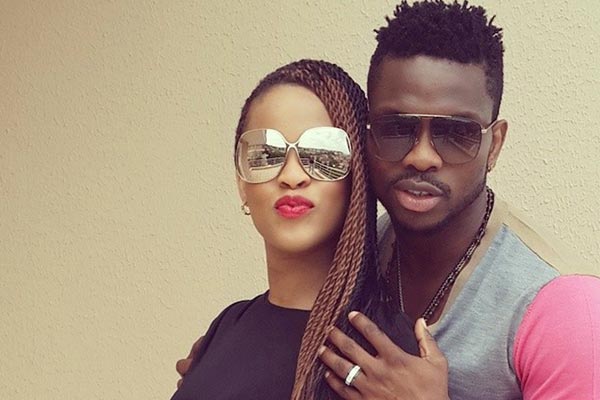 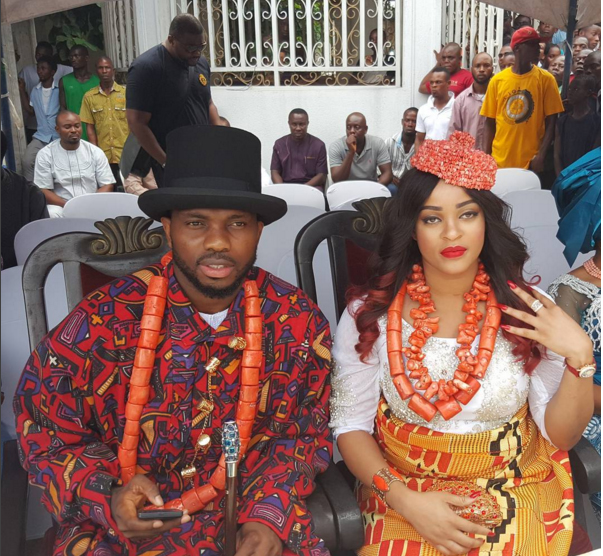 The honour was bestowed on him a day after he was given a grand exit from professional football by a stellar collection of football stars like Samuel Eto’o,Austin Okocha, Sulley Muntari, Stephen Appiah, Lomana Lualua and Laryea Kingston during his testimonial in Port Harcourt.

See photos from the ceremony below. 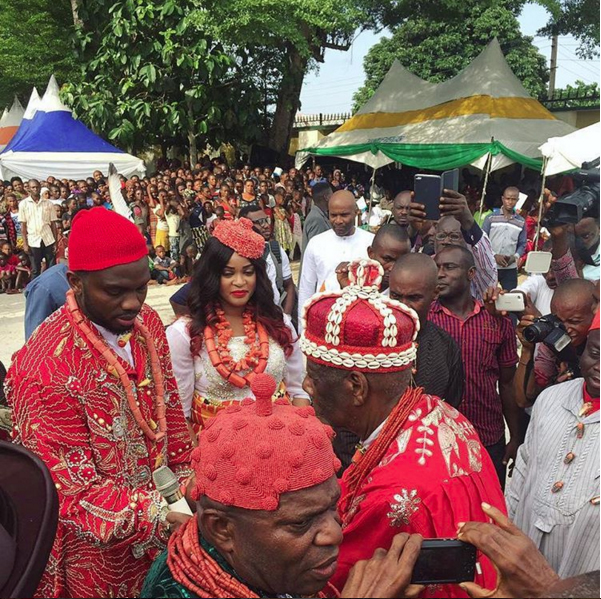 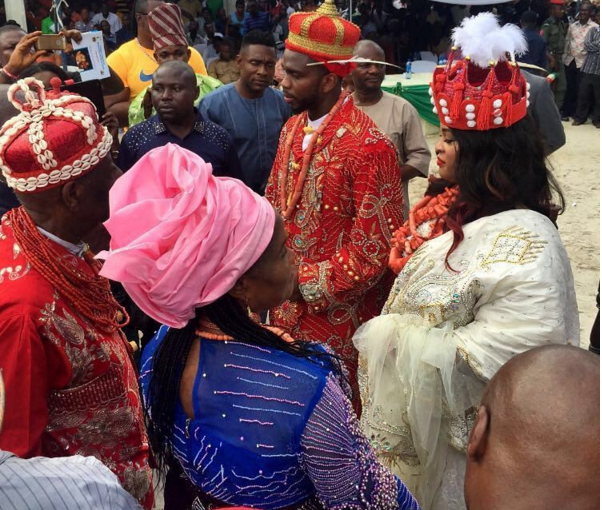 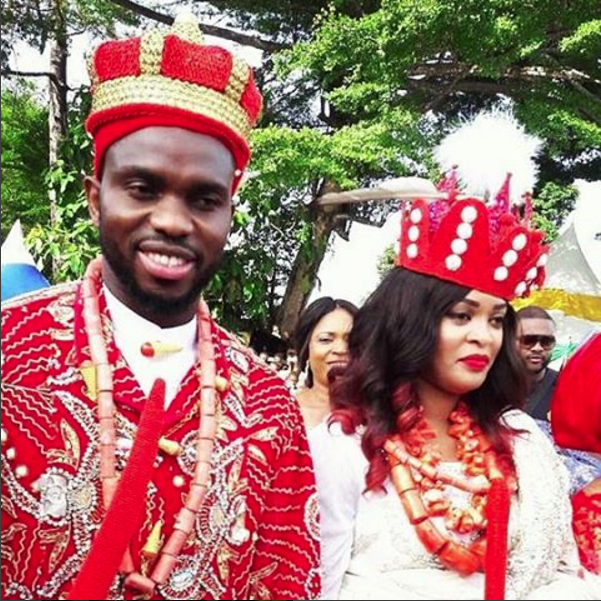