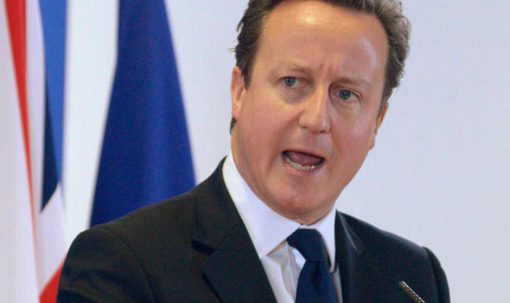 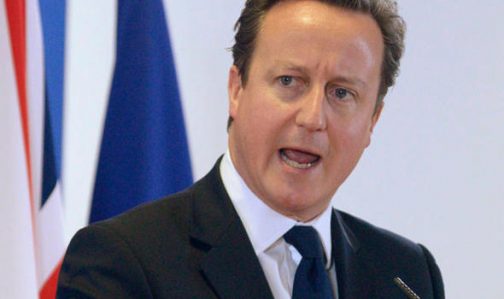 More than 13,000 foreigners are being held in British prisons, the House of Common Home Affairs Committee said in a report on Friday.

The report stated that the continued failure of Britain’s internal affairs department, the Home Office, to remove Foreign National Offenders (FNOs) remaining in British prisons and communities, was undermining confidence in the immigration system.

“Progress is too slow and the number of FNOs still in the UK is at over 13,000, the size of a small town,” with many being housed in prisons at great expense.

“The Home Office must immediately set out the practical steps which it will take to “significantly” reduce this figure or see the committee set its own targets to be monitored in future quarterly reports.

“Of the 13,000, there are 5,789 FNOs living in various local communities, with over half of them held for more than two years.”

According to the report, the Home Office must set out how many of these they have decided can remain in the UK, and how many they will seek to deport.

It stated that of foreign nationalities in British prisons, the top three were from EU countries — 983 from Poland (representing just under 10 per cent of all foreign offenders), 764 from Ireland, and 635 from Romania.

“The Home Office has consistently failed to tackle this issue. EU prisoners should be the first to be removed and accepted by their home countries.

“The public is entitled to expect a more efficient process for prisoner transfers and removals between member states.

“And the clear inefficiencies demonstrated by this process will lead the public to question the government’s case for the UK remaining in the EU,” said the report.

“We agree with the prime minister that the Home Office should have done better.”

“The public would expect our membership of the EU to make it easier to deport European offenders, but this is clearly not the case.

“We continue to keep thousands of these criminals at great and unnecessary expense.”

He said that in stark contrast to these failures were the arrests, dawn raids and aggressive deportations of students from outside the EU.

“The Home Office appears not to have investigated English Language testing fraud allegations themselves before undertaking heavy-handed action.

“Recent legal cases, with their damming criticisms from senior judges, have opened the door to a mass of expensive and damaging litigation,” Vaz said.