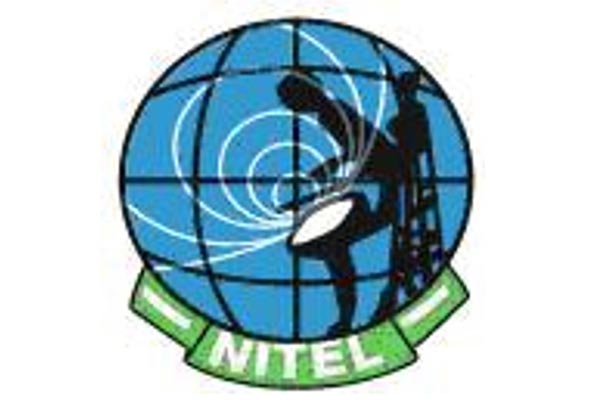 The Nigeria Security and Civil Defence Corps (NSCDC) in Jigawa on Friday said it had arrested a 40-year-old man suspected to be in possession of stolen items in Dutse.

The command’s Spokesman, Mr Adamu Abdullahi, said this in Dutse that the suspect was arrested on Tuesday following an intelligence report about his activities.

Abdullahi said that the suspect was arrested his residence in Kudai Village in Dutse Local Government Area and that items recovered included electrical and office equipment.

He explained that the recovered items were suspected to have been stolen from defunct Nigerian Telecommunications Ltd. (NITEL) office in Dutse.

According to him, the items are five change-over switches, five light fittings, five drilling machines, one water pumping machine (booster) and 12 aluminum windows.

He said that investigation into the case had begun and that when completed, the suspect would be charged to court.

He reiterated the resolve of the command to bring criminal activities in the state to the barest minimum.