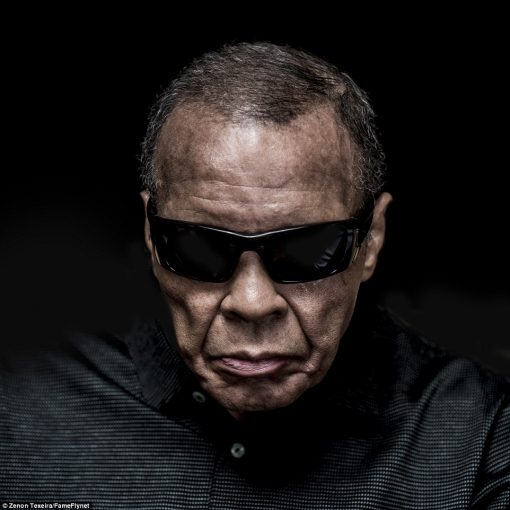 The remains of late boxing legend Muhammad Ali arrived at his hometown in the U.S. city of Louisville, Kentucky on Monday,
the city’s mayor, Greg Fischer, said.

Fischer said “Ali is now home. The burial will take place on Friday after a memorial procession through the city that will be covered live on the Internet.”

“The route will pass locations that were meaningful in the career of the three-time world heavyweight champion.”

Ali died on Friday at the age of 74 at a hospital in Phoenix, Arizona, after a 32-year fight against Parkinson’s disease.