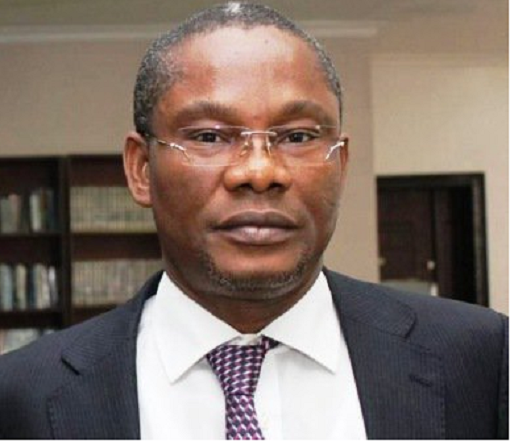 A Federal High Court in Lagos on Wednesday heard that former acting Director-General of NIMASA, Calistus Obi, allegedly built a hotel in Asaba,using the agency’s funds.

Obi, who was a former NIMASA Executive Director, Maritime Labour and Cabotage Service, took over from Patrick Akpobolokemi, the immediate past DG of NIMASA, who is facing six separate charges of conversion and theft.

He was charged alongside three companies – Dismass Alu Adoon Ltd, Grand Pact Ltd., and Global Sea Investment Ltd on eight counts bordering on conversion of funds to the tune of over N378 million from NIMASA.

At Obi’s trial on Wednesday, a witness, who is an investigator with the Economic and Financial Crimes Commission (EFCC), Mr Orji Chukwuma, said that the accused used NIMASA’s funds to build a hotel.

He alleged that the money was taken from an account opened for NIMASA’s Technical Ratification Committee on Maritime Labour Congress.

According to the witness, about N10million was paid to Seastroke International Ltd which was in charge of developing the hotel for Obi.

He said that Obi also gave N1million to a church in Anambra, but its purpose was not disclosed.

According to him, a company, Knight and Sheriff, was paid N10million, adding that the company’s account was operated by Obi’s Special Adviser (SA).

“I was made to understand that the operator of the account was his SA who started using it to keep monies for the first accused (Obi),” the witness said.

He said that two companies into which NIMASA’s funds were paid, never had any business with the agency.

The witness said that Obi made several payments, including to his wife, using NIMASA’s funds.

“He did not give any explanations as to why these funds were withdrawn and he did not present any documents showing the utilisation of these funds,” the witness said.

After listening to the witness, the court asked counsel to bot parties to reach an agreement as to when it would be suitable for the next adjournment, and communicate back to the court.