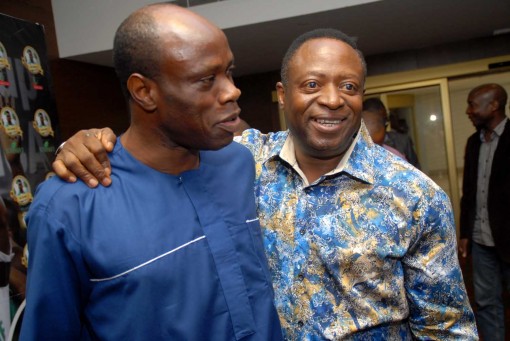 The Nigerian Football Federation has announced the death of its technical director, Amodu Shuaibu.

Shuaib was a former coach of Nigeria’s Super Eagles.

The NFF broke the news of his death this morning on its twitter handle. Shuaibu was just 58.

NFF Technical Director, Amodu Shuaibu has died at the age of 58.

According to the NFF, Amodu complained of chest pain on Friday night and died in his sleep.