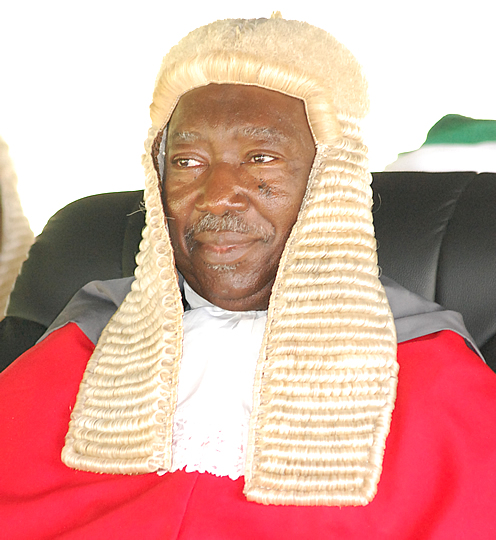 Justice Isiyaka Momoh-Jimoh Usman of the Kogi Customary Court of Appeal has been freed by his abductors.

A statement issued in Lokoja on Wednesday by the Public Relations Officer of the state Ministry of Justice, Mr Saeed Saqeeb, said that the judge was released in Okene area at about 7 p.m. on Tuesday.

Usman was returning to Lokoja when he was kidnapped at gun point on Itakpe-Okene road on June 12.

His police orderly, Corporal Abubakar Aba, was shot dead by the abductors while his driver was also shot severally.

“The judge has since reunited with his family members,’’ Saqeeb said in the statement.