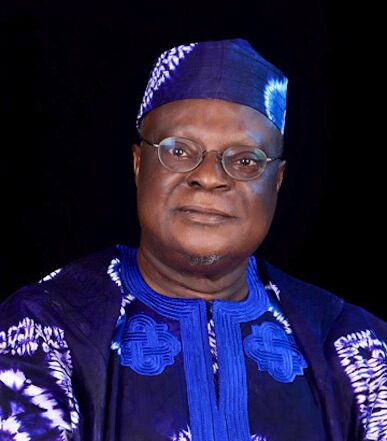 Famous writer, Femi Osofisan, has described the death of Elechi Amadi as painful, saying it marks another sad loss from that fine generation of pioneers whose writing established and defined our contemporary literature.

”I called him Elechi, simply and without formality, as many did, because he was that kind of man. In spite of his age and achievements, he had no airs. In his company you laughed easily; and you learned, because he was full of yarns and wisdom. Certainly I was proud to be his friend, this man whose books were among the ones that taught us how to write. His prose was crisp, his narrative style brisk, compelling; he knew the art of total seduction through the manipulation of suggestion and suspense; he was thoroughly familiar with traditional lore and the world of mystery, magic and fabulation. You enter his fiction, and you are instantly gripped!. Even as you turn the last page, you find yourself king for more… And now he too is gone. No one of course was born to live forever, and the consolation is that Elechi at least stayed long enough with us to a full and ripe age. Still, his departure is painful, for it marks another sad loss from that fine generation of pioneers whose writing established and defined our contemporary literature, and gave our culture a refining ethical direction that, for better or for worse, the younger ones have since jettisoned. Adieu then, humble hero and superb story-teller! May you have a smooth ride back home to the ancestors!