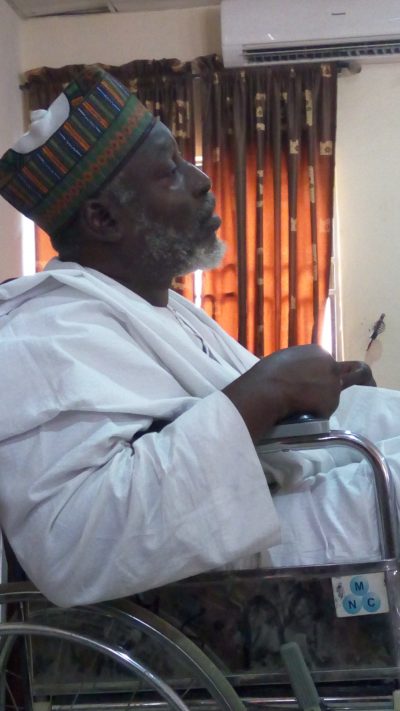 Justice J. K. Omotosho of the Federal High Court, Kano, on Thursday convicted a school teacher, Idris Buhari and sentenced him to 7 years imprisonment for offences bordering on obtaining by false pretence.

The convict who was prosecuted on a three-count charge brought against him by the Economic and Financial Crimes Commission, EFCC, was arrested following a complaint by Abdullahi Salisu Muhammad alleging that he gave the convict the sum of N500,000 for the processing of Hajj ticket in April, 2012, after he presented himself as a registered travelling agent.

Part of the charge reads, “that you Idris Buhari sometime in April 2012 at Kano within the jurisdiction of the Federal High Court with intend to defraud did obtain the sum of N500,000.00 cash from one Abdullahi Salisu Muhammad on the pretence that you are a registered travel agent licensed to provide visa and tickets for intending travellers for the annual Hajj pilgrimage in Mecca which pretence you knew to be false and thereby committed an offence contrary to Section 1a, (a) of the Advance Fee Fraud and Other Related Offences Act, 2016 and punishable under Section 1 (3) of the same Act”.

He pleaded guilty when the charge was read to him. Justice Omotosho consequently convicted and sentenced him to seven years imprisonment.

The convict, however, received an option of N200,000 fine considering the fact that he had restituted the victim the sum of N500,000.