Serena, Nadal advance into singles events' next round at Rio Olympics 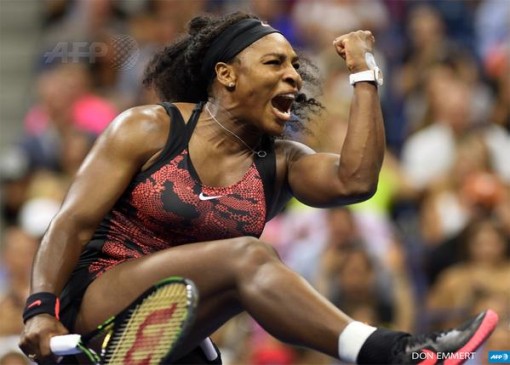 Defending women’s champion Serena Williams started her title defence with a 6-4 6-2 victory over Australia’s Daria Gavrilova on Sunday at the Rio Olympics.

Rafael Nadal, the men’s singles champion at Beijing 2008, is also through after beating Argentina’s Federico Delbonis 6-2 6-1 on his comeback from injury.

The Spaniard had not played for two months after missing the French Open and Wimbledon with a wrist injury.

“The wrist needs a little bit more time to be 100 per cent recovered,’’ the 14-time Grand Slam winner said.

“If this was not the Olympic Games, I would not be here competing.’’