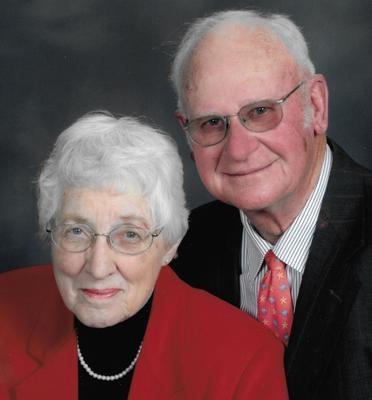 An American couple married for over six decades has proven that even death is not strong enough to keep the loved ones separated.

A report on Tuesday in San Francisco said that Henry and Jeanette De-Lange, who married 63 years ago, both died last Sunday within 20 minutes in the same room at a nursing home in the state of South Dakota.

It said that after being diagnosed with prostate cancer and suffering a few falls, Henry moved to the nursing home where he shared a room with his wife.

It said that on July 31, the family was told that both of them were not doing well.

Lee De-Lange, one of their five children said that the children are tagging their parent’s death as “A beautiful act of God’s providential.

He said that a while after their deaths, he noticed something strange about the clock on the wall.

“I looked at the clock and it stopped at 5:30, the exact time dad passed away.