Kebbi to rehabilitate all public schools before Sept 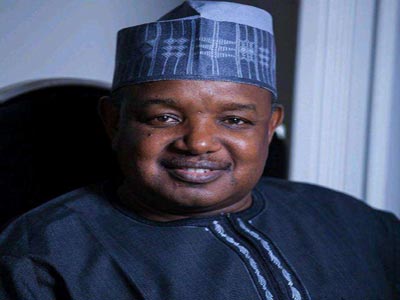 The Kebbi Government on Monday said it would rehabilitate all primary and secondary schools in the state before September when students resume from vacation.

Gov. Atiku Bagudu gave the assurance while addressing leaders of Wali community in Argungu Local Government Area of the state.

Bagudu said the intervention was part of the administration’s commitment to give every child in the state access to sound and quality education.

The governor told the community leaders that the government would construct the Lugga feeder road in Augie Local Government to link up communities in the area.

He also promised to rehabilitate the broken down solar water treatment plant in the area.

“We also want to commission the village electricity facility to boost social and economic activities in the area,” he added.