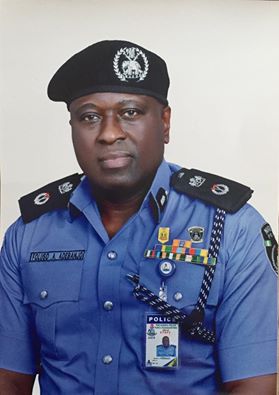 The Rivers State Police Command confirmed the release of the passengers, saying that they were released on Sunday night.

The passengers were kidnapped on Friday by gunmen, who intercepted their 14-seater bus along Elele-Ikiri-Omoku Road and diverted the vehicle to a nearby bush, where the occupants were ordered to walk into the bush.

The bus marked ONELGA Link was set ablaze by the hoodlums.

Spokesman of the state police command, Mr. Nnamdi Omoni, said the victims were released after a tactical and diligent operation by operatives of the Command.

Omoni disclosed that no ransom was paid for the release of the victims, adding that they (the victims) had since reunited with their families.

“On the 12th of August, 2016, 14 passengers were abducted while traveling from Omoku to Port Harcourt in a bus.

“In a swift reaction by the Command’s Tactical Units, the hostages were released unhurt.

“They have been debriefed and have reunited with their families. However, no ransom was paid.”

Meanwhile, the state Commissioner of Police, Mr. Francis Odesanya, has assured the people of the state that the police was “on top of the game” in waging war against crime.

“We urge the public to continue to have confidence in the police and volunteer information timely as the Command is poised to making the state safe again.”

He observed that kidnappers had devised a new method of wearing Army camouflage uniforms to perpetrate crime in the state.