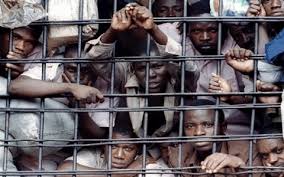 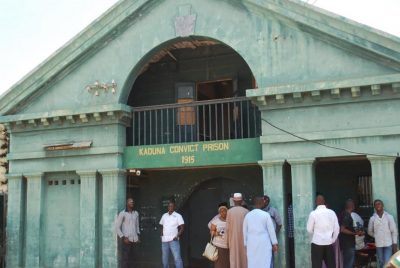 The Kaduna State Committee on Prisons Decongestion on Friday said it had set free 15 inmates from the Kaduna Central Prison.

The committee’s chairperson, Amina Dyeris-Sijuwade, who is also the state’s Attorney-General and Commissioner for Justice, said in a statement that the gesture was part of the ongoing prison decongestion exercise.

According to the statement, signed by her Media Assistant, Barau Emmanuel, most of the freed inmates, including a female, were first-time offenders held for non-capital offences.

“The committee also reviewed the bail conditions of several inmates that were deemed excessive,’’ the statement said.

The statement also said that those pardoned were counselled on the need to desist from acts that could take them back to jail.

“They were also encouraged to start meaningful ventures or vocations and those who could return to school were urged to do so to help themselves and the society,” it added.