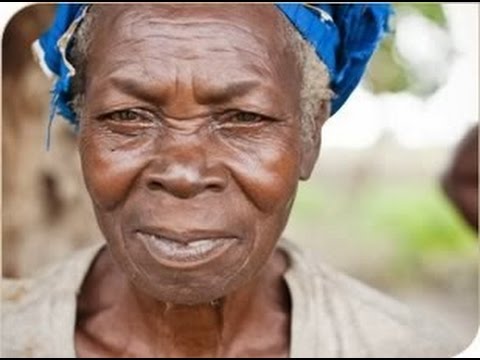 The Society of St. Vincent De Paul Old Peoples and Destitute Home in Abakaliki has lamented the death of its inmates due to lack of medical care.

Its caregiver, Mr John Lekpa, on Sunday in Abakaliki said that four inmates died between December last year and June this year due to lack of access to healthcare.

“The home is accommodating 16 inmates and our greatest worry is that we are not adequately equipped to give them medical care.

“We are aware that the country is experiencing harsh economic conditions but our greatest challenge is how to tackle the poor medical condition of some of the inmates,” he said.

The caregiver expressed the worry that the state government had withdrawn its free medical care for the inmates while assistance from the public had also not been forthcoming.

“We are appealing to the government and the public to assist us to prevent further loss of inmates.

“We appreciate the assistance received from the government and the public in the past but we seek renewed efforts in this regard,” he said.

One of the inmates, Mrs Jane Offurum, also appealed to the government and the public for assistance.

“Able-bodied people are finding it difficult to survive in the country not to talk of people like us who cannot take care of ourselves.

“We are appealing for assistance to make us feel accepted in the society and complement the managers’ efforts to sustain us,” she appealed.