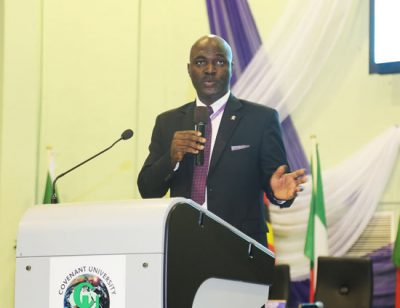 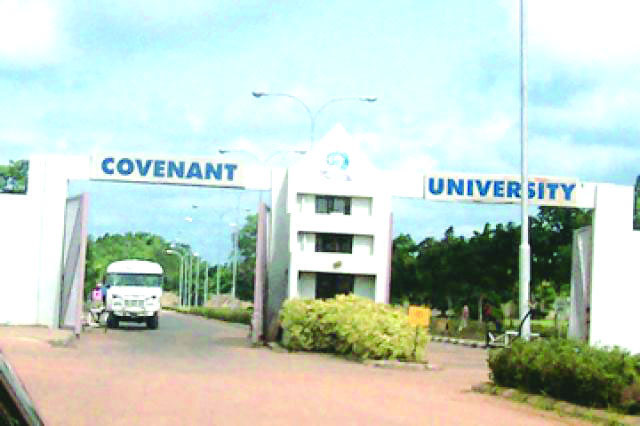 The Covenant University, Ota in Ogun, said on Monday that it planned to offer post-career jobs to retired Armed Forces personnel in its Centre for Entrepreneurial Development Studies.

The institution said in a statement by its Head, Media and Information, on Tuesday in Lagos that the offer was only for retired armed forces personnel who were interested in joining the academia.

This is in furtherance of the relationship between the Nigerian Armed Forces Resettlement Centre (NAFRC), Oshodi and the institution, it said.

According to the statement, the Vice-Chancellor of the university, Prof. Aaron Atayero, made the disclosure when he received a delegation of the NAFRC.

It said that the university through its Centre for Entrepreneurial Development Studies currently offered vocational studies to retired military men.

“It is in this light that the vice-chancellor made the proposition.

“Apart from your men taking this vocational training, should you have the interest to come to the academia to share your experience after service, you can come,’’ the statement said.

It noted that the vice-chancellor acknowledged the fact that NAFRC had been doing something good for retired military men by engaging them in a fruitful enterprise.

It added that the university was exceptional among other Nigerian universities as it was known for raising future generation of leaders who were job creators and not job seekers.

“The university has all it takes to improve on any skill.

“And like you know our vision to be one if the top 10 universities in the world in the next six years is not a tall order.

“This is because we have what it takes and we have the spiritual backing to make it happen,” it said.

The statement quoted the NAFRC Commandant, Air Vice-Marshal Tamunonie Gudi, as saying that he was excited to know that his centre had a working relationship with the university.

It said that Gudi, who recently assumed duty at the centre as commandant, said that he found the brief of the working relationship very impressive and this informed the visit.

The statement said the Director, Centre for Entrepreneurial Studies of the university, Dr Stephen Oluwatobi, noted that the institution would continue to seek more ways of further collaborations.