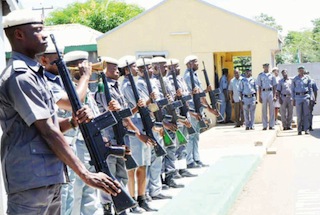 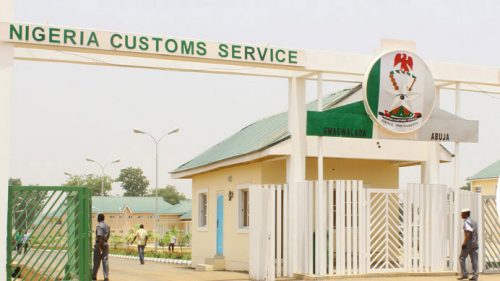 Nigeria Customs Service (NCS), has denied media reports that one of its personnel was involved in the shooting of a rice smuggler in Lagos.

According to reports, one of its officers, attached to the Federal Operations Unit, Zone ‘A’, shot one Mr. Sunday Umaru, who was last week arrested with bags of smuggled rice.

The Public Relations Officer of the Unit, Mr. Jerry Atta, in a statement said: “On August 30, 2016, operatives of the Unit while on a tip-off patrol traced one M/Benz Bus with Lagos registration number KJA310XB loaded with 100 bags of smuggled rice all the way from Sango Area and eventually stopped it at Daleko, Mushin Area of Lagos.

“Before being intercepted at Daleko, the driver started shouting and making comments that incited a mob action against the officers with different dangerous weapons such as broken bottles, stones and cutlasses.

“Obviously, he drove to where he could get his associates to attack the Customs officers. Seeing the mob supporting him, he resisted lawful arrest and grabbed the riffle of an officer, attempting to disarm the operative. It was during this attempt the riffle discharged hitting his right shoulder.

“The other armed operatives fired shots in the air to disperse the raging mob. The officers seized the bus and its content and immediately rushed the wounded smuggler, Sunday Umaru to the Ikeja General Hospital for treatment,” the statement added.