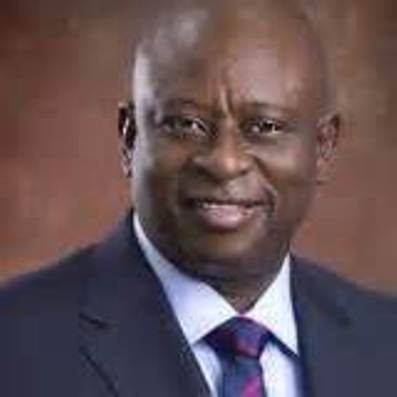 Nigeria’s former Minister of State for Education, Kenneth Gbagi who served under former President Goodluck Jonathan, has berated Nigeria commercial banks for their roles in the nation’s financial and economic woes.

He accused most of the commercial banks of financial activities endangering Nigeria’s economy through shady and malicious disbursement of foreign exchange to cronies, associates and foreigners.

The former minister who was a guest on BEN TV’s current Affairs programme, ‘Dialogue in Diaspora,’ said that the fight against corruption by the current Buhari administration in Nigeria would be unable to solve Nigeria’s perennial foreign exchange scarcity until commercial banks and their operators were made to account for the disbursement of all dollar allocations from the Central Bank of Nigeria.

Gbagi, who dismissed the claim that Nigeria currently did not have enough foreign exchange, claimed that Nigeria had enough dollars to meet the demands of genuine end users in manufacturing and other services.

He, however, accused commercial banks of deliberately sabotaging Nigeria’s economy by selling the dollars to their cronies, friends and associates who were often non-Nigerians carting the money abroad. He said many of the people who were currently having access to dollars from commercial banks engaged in hoarding or capital flight as they did not believe in the ability of Nigeria’s economy to rebound strongly.

The former minister said that there would be enough dollars in circulation to force down the current high exchange rate if Nigeria’s president issued an order compelling the CBN to instruct all commercial banks in Nigeria to give an account of how they have disbursed the dollars allocated to them and for what purpose.

He said the EFFC, CBN and other financial intelligence services had failed Nigerians for their inability in identifying financial and economic criminals who engaged in dubious dollar transactions to the detriment of the country.

Gbagi claimed that every single dollar in the last 16 years allocated by the CBN to commercial banks or any other relevant agency was traceable if the government had the will to deal with economic and financial criminals and their accomplices operating as commercial banks and bureau de change in Nigeria.