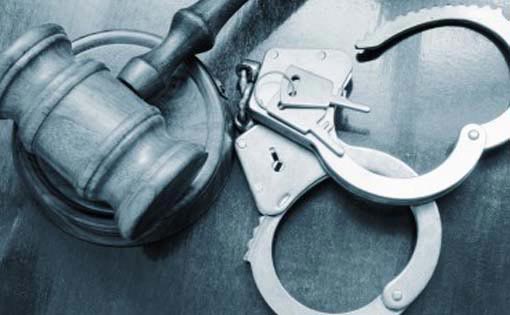 For allegedly pouring a poisonous substance in a neighbour’s pot of soup, a trader, Gordon Daniel, on Thursday appeared before an Ebute Meta Chief Magistrates’ Court in Lagos.

The accused, 39, is facing trial on a charge of attempted murder.

When the charge was read to the accused, he pleaded not guilty. The prosecutor, Cpl. Hafsat Ajibode said that the offence was committed on Aug. 17 at about 10.00 a.m. at No. 7, Baale Ayetoro St., Ajegunle, Lagos.

Ajibode told the court that the accused had attempted to kill his neighbour by pouring the substance into her pot of soup.

She said the offence contravened Section 228 of the Criminal Law of Lagos State, 2011.

The Magistrate, Mrs K.A. Ariyo, granted the accused bail in the sum of N500,000, with two sureties in like sum.

Ariyo ordered that one of the sureties must be a blood relation of the accused and must show proof of tax payment to the State Government.

The case was adjourned to Oct. 11 for receipt of advice from the office of the Director of Public Prosecution (DPP).

The suspected poisonous substance, “Snipper”, is a gammalin 20-based liquid insecticide that is common in Nigeria for ridding homes of all insects and small rodents.