AY Makun’s “A Trip to Jamaica” set for world premiere 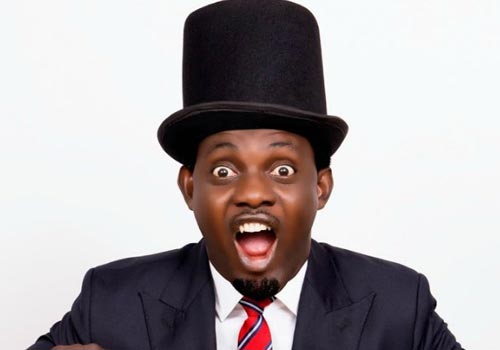 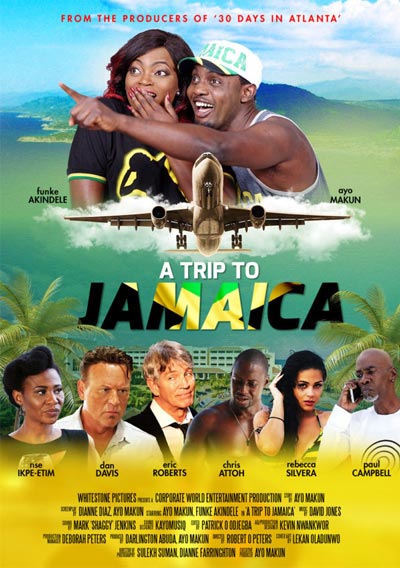 “A Trip to Jamaica”, a movie by award-winning Nigerian stand-up comedian, Ayo Makun, popularly known as AY will be premiered worldwide on September 25 in Lagos.

AY, who is the principal character in the movie and its Executive Producer, disclosed this in a statement made available to the News Agency of Nigeria (NAN) in Abuja on Wednesday.

According to him, the star-studded movie is a hilarious installment of the Akpos series shot in Lagos, Atlanta and Montego Bay in Jamaica.

“After the success of ‘30 Days In Atlanta’, there were a lot of calls for more. So we decided to do a spinoff to showcase further adventures of Akpos”.

“A Trip to Jamaica’ bridges the gap between Nollywood, Gollywood, Hollywood and the Jamaican movie industry.”

He added that artistes cast in the movie were drawn from Nigeria, Ghana, America and Jamaica.

Others include Nigerian Nse Ikpe-Etim, Ghanaian ‘lover boy’ Chris Attoh, Dan Davies from Hollywood and Rebecca Silvera who was the former Miss Jamaica.

The veteran comedian added that the premiere would be preceded by a novelty football match that would feature prominent Jamaica ex-footballers against ex-Nigerian players.

“A Trip to Jamaica’ was created to celebrate the best of our cultures.

“Using a football match which will showcase these great players who have all worn their individual countries national colours at international competitions is a fitting way to herald the release of the movie.

“The football game will be witnessing live comedy and musical performances as a way of celebrating the cultures of these unique countries,”AY said.

Artistes from different countries are expected to grace the premiere.

He added that the movie would be available in cinemas across Nigeria on September 30.

It was co-written by AY and Dianne Diaz and directed by Robert Peters, the US-based multiple award-winning filmmaker who also directed ‘30 Days in Atlanta’.

NAN recalls that AY had made Box Office records with his 2014 film, “30 Days in Atlanta” which recently earned a place in the Guinness Book of World Records.

The movie was officially recognised by the 2017 Guinness World Records as one of the films with the highest domestic gross in the territories of Bollywood, Nollywood and Hollywood.