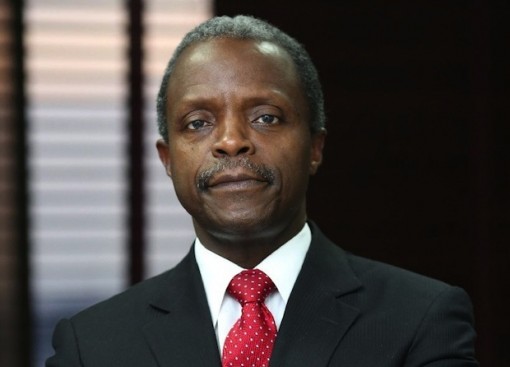 A 44-year-old man, Eseosasere Gift Osifo, on Thursday, appeared before an Osogbo Magistrates’ Court over alleged impersonation and fraud.

Osifo was in court for creating a Facebook account using details of Prof Yemi Osinbajo, Vice President of Nigeria, to defraud unsuspected victims.

The Prosecutor, Mr Onoche Ekwom, Principal Legal Officer, Department of State Services (DSS), told the court that the accused committed the offence between January and August before he was arrested and brought to the court.

Ekwon said the accused used the account to extort money from unsuspected victims on several occasions before he fell prey to the last victim which led to his arrest.

The accused pleaded not guilty to the two-count charge of impersonation and fraud.

Counsel to the accused, Mr Peter Ofoyeju, prayed the Magistrate to grant his client bail on the most liberal terms.

The Magistrate, Mrs Sodamade Fatimoh, granted the accused person bail in the sum N500,000 and two sureties in the like sum.

Fatimoh said the sureties must reside within the court jurisdiction and must have evidence of tax payment and two passport size photographs attached with an affidavit of means.

She said one of the sureties must be a civil servant on Grade level 12 and the other closed relations to the accused.

The case was adjourned the case to Nov.21 for hearing.