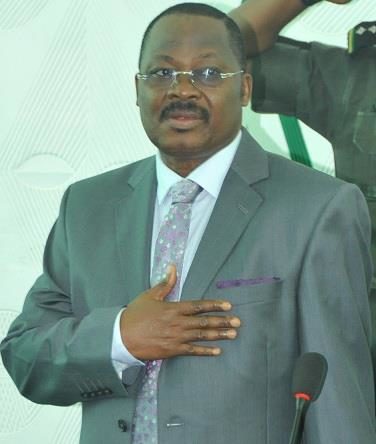 The union made the appeal in a statement jointly signed by Abiodun Lawal and Olajumoke Akanbi, Chairman and Secretary, respectively.

The union, in the statement on Friday in Ibadan, urged the state government to commence payment of full salary to its members from April.

The state government has been paying 50 percent salary to workers in the institution and had paid up till March.

But the union urged Governor Abiola Ajimobi to facilitate the immediate release of the remaining 50 percent of their salaries from January to March.

“Reduction of salary subvention to the hospital by 50 percent is threatening the sustenance of the hospital and making life miserable for workers,’’ JOHESU said.

The union stated that the institution was the only tertiary health institution owned by Oyo State, adding that workers in the hospital had been playing significant roles in healthcare delivery.