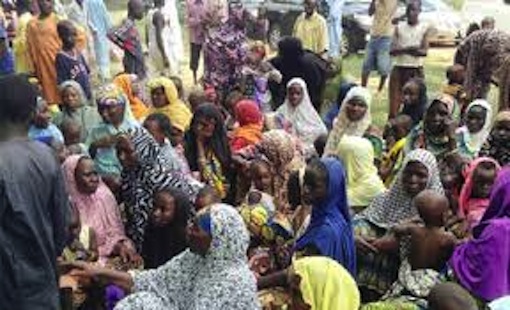 The Adamawa Government says it has relocated no fewer than 350 Internally Displaced Persons(IDPs) made up of mostly women and children.

The IDPs were relocated from the transit camp in Mubi to the designated camp in Malkohi, Yola South Local Government Area of the state.

Mr. Haruna Furo, the Executive Chairman of Adamawa State Emergency Management Agency (ADSEMA), made this known to the News Agency of Nigeria ( NAN) in Yola on Saturday.

Furo said that the move was to ensure the adequate welfare of the IDPs and easy coordination of operations.

The relocation, he said, would also enable the state government to re-open the Mubi Burnt Brick Factory initially used as a transit camp.

“The development is to bring together all IDPs in the state under designated and secured camps,” Furo said.

He said that all the IDPs arrived safely and were camped successfully.