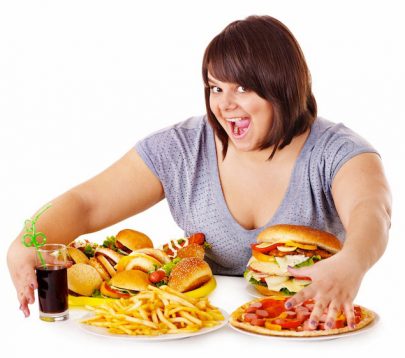 Dr Okezie Emenike, an Abuja-based medical doctor, on Monday, said that people with Bulimia Nervosa are at risk of life-threatening illnesses.

Emenike disclosed this in an interview with the News Agency of Nigeria (NAN) in Abuja.

He defined Bulimia Nervosa as a psychological disorder characterised by overeating spree in a short period of time, followed by purging in an attempt to get rid of the food consumed by vomiting or taking laxatives.

He said that the condition was associated with a sense of loss of control and immediately followed by feelings of guilt and shame.

According to him, bulimia affects more women than men and is common in teenage girls and young women.

He noted that the cause of bulimia was unknown but attributed genetics, physiological, family, society and culture as factors that could pose risk of developing the condition.

He added that bulimia could be dangerous as it could lead to serious health problems, stressing that a person with the condition often indulge in self-induced vomiting, misuse of laxatives, diuretics, among others.

He said that “due to excessive vomiting, there can be a permanent damage in the stomach, tears in the oesophagus, swelling of the throat and dental cavities.

“It can also lead to lack of fluid in the body, low level of potassium in the blood, hard stools and constipation, damage of the pancreas and haemorrhoid.”

He further said that the condition could make a patient go into extreme social isolation, forced withdrawal from school, withdrawal from family, loss of job and infertility.

Besides, Emenike said, treatment for such eating disorder should start from psychological therapy, interpersonal therapy and administration of medications such as antidepressants.

He urged people with such eating disorder to seek medical help, noting that the condition could result to irreversible complications.