Chelsea bounce back with 2-0 win over Hull City 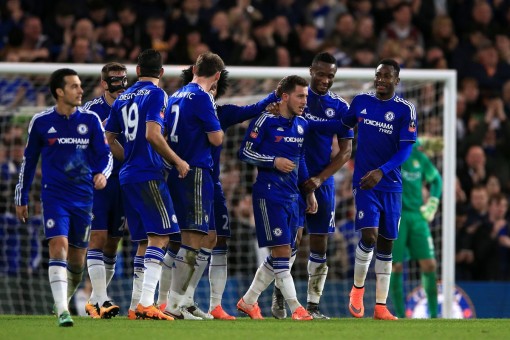 Chelsea stopped the rot after successive Premier League defeats as they ground down Hull at the KCOM Stadium.

The hosts enjoyed the better of a cagey first half but went behind when Willian swept home a curling shot after good work from Diego Costa after the break.

Costa found the top corner with a similar strike to double the lead after Nemanja Matic’s powerful run.

Hull never recovered and could have been further behind but for Pedro’s poor finishing from six yards.