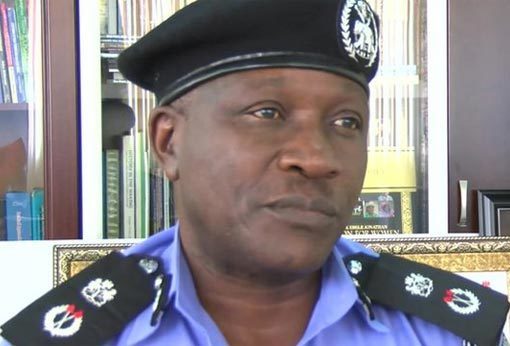 The Police Public Relations Officer (PPRO), Mr Ebere Amaraizu, made the disclosure on Tuesday in Enugu in a statement issued to newsmen.

He said the victim was rescued in the early hours of Dec. 5 through intelligence information obtained by police operatives at Nkanu East Division

He said that the four suspects arrested, gave their names as Saidu Ali, Nwobodo Chibuzor, Nwankwo Monday and Ogbu Emeka.

“The police gathered that on Sunday at about 10 a.m., gunmen suspected to be kidnappers operating in a Golf car, stormed Umuaragu-Nara community of Nkanu East Local Government Area.

“They allegedly abducted daughter of the Neighbourhood Watch Chairman of Umuawaragu-Nara, identified as Chinenye Nwobodo.

“The kidnappers later abandoned their Golf car on noticing that police operatives have been contacted and fled into the forest with their victim and later demanded N15 million ransom.

“However, following intelligence information obtained by police operatives, one Ogbu Emeka one of the suspected gang members was nabbed in the community.

“The revelations he made guided the police operatives in the rescue of Chinenye Nwobodo unhurt on Monday at Ugbawka forest.

“Police operatives arrested other members of the gang at Ihuokpara forest on Monday at about 5.40 p.m,’’ Amarizu said.

The PPRO said that the police also recovered the Golf car with registration number DQ 105 ENU used by the kidnappers.

He said that the suspects are assisting the police in its investigation while the victim had re-united with her family.