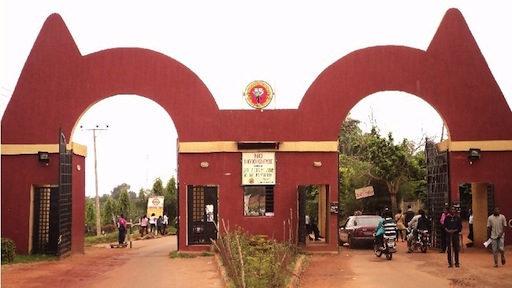 Authorities of the Federal Polytechnic Auchi in Edo have sacked 13 lecturers and demoted 16 others over sexual harassment and extortion of students.

Mr Mustapha Oshiobugie, the Public Relation Officer (PRO) of the institution in Auchi on Wednesday said that the affected lecturers had been officially notified.

“A total of 41 persons were involved in sexual harassment and extortion of money.

“Five lecturers were dismissed, eight got their appointments terminated and 16 were demoted.

“Four others were warned, two advised, two cautioned, one recommended for mentoring while two students were denied further admission in the institution.

“Painstaking investigations have been done by internal and independent panels constituted by the National Board for Technical Education and Ministry of Education,” he said.

Oshiobugie added that the Minister of Education, Adamu Adamu approved the action based on the recommendations of the panels.