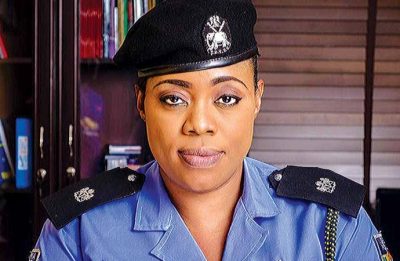 The Police in Lagos on Thursday declared missing a father, mother and son after two boats collided in Badagry area of the state.

A statement by the police spokesperson in Lagos State, DSP Dolapo Badmos, said that the actual number of passengers aboard the ill-fated boats was yet to be ascertained.

“At about 8: 30 pm on Dec. 7, a canoe with passengers that took off from Pathfinder Jetty on Badagry Marina heading to Gberefu Beach collided with another fibre boat coming from Iyafin area in Badagry.

“The two boats capsized while the two operators were safe but the passengers are yet to be recovered.

“Effort is ongoing with local divers to recover the passengers.