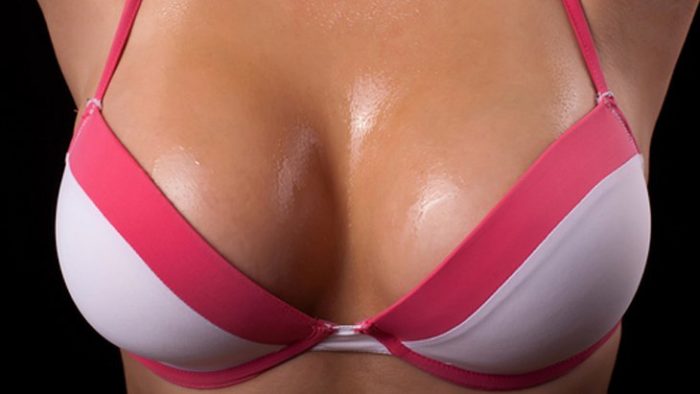 A housewife, Taye Akinbolade, 28, has been charged before an Okitipupa Magistrates’ Court in Ondo State for allegedly slashing the breast of her husband’s lover.

It was learnt that Akinbolade committed the offence after allegedly catching her husband having sex with his lover on their matrimonial bed.

Akinbolade, a trader, residing at No. 5, Beke St., Ikoya in Okitipupa, is standing trial on a charge of assault.

She has, however, pleaded not guilty to the charge.

The Prosecutor, Insp. Zedekiah Orogbemi, told court that the accused on Nov. 25 at about 8:30 p.m. at No. 5 Beke St., Ikoya, Okitipupa, met a woman, Imisi Michael, having sex on the matrimonial bed of the accused.

Orogbemi said that the accused, who had been trailing Michael before that day, beat her to pulp before using a new razor blade to slash her breast, face and head.

He said that the husband of the accused, one Tunde Akinbolade, who initially ran away when the fight ensued between the two women, later rushed Michael to hospital.

The Magistrate, Mr Banji Ayeomoni, granted the accused bail in the sum of N500,000 with one surety in like sum, saying that the surety must also produce evidence of two years tax clearance.

Ayeomoni, who described the accused as wicked accused her of taking laws into her hands.

She adjourned the case till Dec. 13 for further hearing.