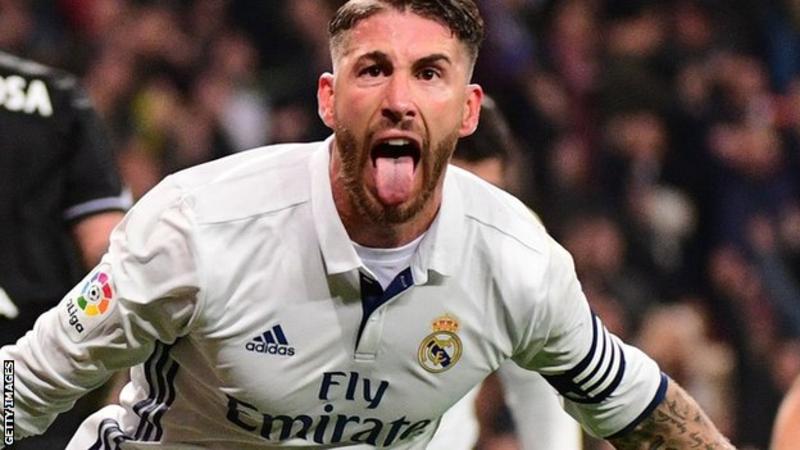 La Liga leaders Madrid, without the rested Cristiano Ronaldo, fought back from 2-1 down in the final six minutes to restore their six-point advantage over arch-rivals Barcelona.

Zinedine Zidane’s side laboured in an uninspiring first half which saw Depor midfielder Celso Borges head against the post.

Striker Alvaro Morata’s 20-yard drive shortly after the restart appeared to ease the tension among the home fans.

However, Depor substitute Joselu – on loan from English Premier League side Stoke – swung the match dramatically in favour of the visitors.

Joselu rifled in the equaliser with a rising drive into the top left corner after ex-Aston Villa midfielder Carles Gil dispossessed Madrid’s Casemiro on the edge of his penalty area.

And Joselu, who came through the Bernabeu ranks, increased the nervousness by pouncing on more defensive uncertainty to slot in the winner.

But the drama did not end there.

Madrid equalised with six minutes left when substitute Mariano Diaz scored his first La Liga goal with a fortuitous effort that flew in off his shoulder.

Then, Ramos – whose late equaliser earned Madrid a vital draw at Barcelona last weekend – headed in Toni Kroos’s corner to spark jubilant celebrations at the Bernabeu.