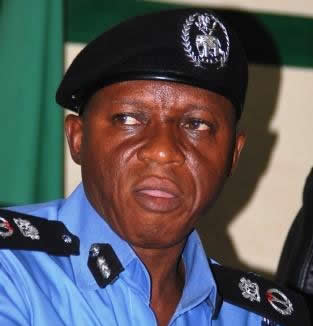 The dead body of Col. Anthony Okeyim, the Commandant, Command Secondary School, Ibadan was on Monday found at his apartment located within the school’s premises.

SP Adekunle Ajisebutu, the Oyo State Police Public Relations Officer, who confirmed the incident to newsmen in Ibadan, said the force was treating the issue as a suspected case of murder.

“I can confirm to you that the deceased was found dead in front of his apartment around 6.30 a.m. on Monday.

“We are treating it as a case of suspected murder,’’ Ajisebutu said.

The deceased was reportedly strangled to death by suspected assassins who attacked him in front of his official quarters.

“The state Commissioner of Police, Samuel Adegbuyi, had visited the school immediately the case was reported.

“We have also beefed up security around the area,” Ajisebutu said.

A friend of the deceased, who preferred to remain anonymous, told newsmen that the late Okeyim was promoted three weeks ago and was waiting to be decorated with his new rank.