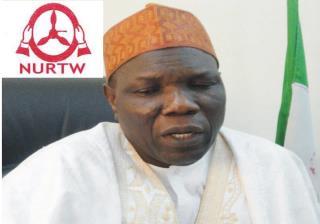 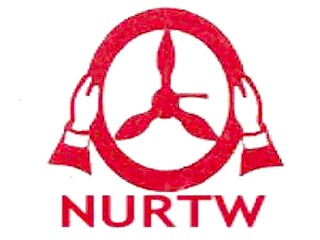 The Plateau chapter of the National Union of Road Transport Workers (NURTW) has warned motorists against overloading, dangerous driving and speed limit violation to reduce road accidents during the yuletide.

Mr. Austin Roberts, a senior official of the union, gave the warning in an interview with the News Agency of Nigeria (NAN) in Jos on Wednesday.

He explained that the three traffic violations were the major causes of road traffic crashes in the country.

“Motorists should avoid overloading, speed limit violation, dangerous driving as well as phoning or texting messages on phones while on the wheel.

“They should also avoid the use of worn-out and expired tyres this season,” he said.

He explained that overloading of vehicles could make the drivers lose control while driving, especially when on a high speed.

According to him, overloading leads to wear and tear of the vehicle; thus, making it aging and looking rickety very fast.

He also urged transport companies nationwide; to guard against overloading at this yuletide.