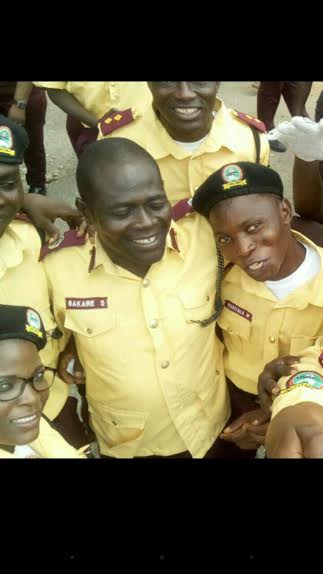 The Zonal Head of the Lagos State Traffic Management Authority, LASTMA, Apapa, Bakare was on Thursday beaten to death by suspected okada riders and touts in Apapa area of Lagos, Southwest Nigeria.

Bakare was said to have been attacked and was brutally murdered by the irate okada riders.

LASTMA General Manager, Bashir Braimah confirmed the incident, saying that he was trying to control and regulate traffic in Apapa when he was killed. He did not give further details.

Police Public Relations Officer, Dolapo Badmos confirmed the incident, saying that it was a mob action and that the LASTMA officer was killed in the process.

She said the police had begun intensive investigation and manhunt to arrest the perpetrators and bring them to book.