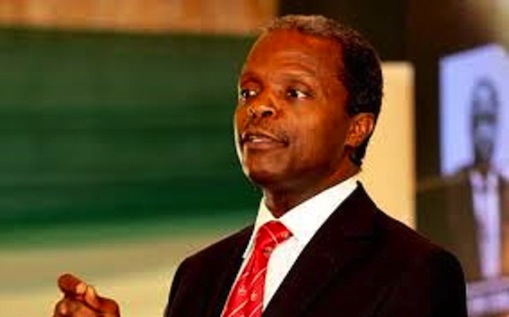 Nigeria and Algeria have expressed commitment to strengthening cooperation in order to ensure the defeat of terrorism on the continent.

Nigeria’s Vice President, Prof. Yemi Osinbajo, gave this indication in a statement in Algiers after holding talks with the Algerian President, Abdelaziz Bouteflika, at his official residence on Tuesday.

“Mr President has expressed a very strong support for the fight against Boko Haram and, we intend to cooperate in the months and years ahead to ensure that we are able to defeat terrorism in Africa,” Osinbajo said.

The vice president acknowledged that the talks covered a very wide variety of issues.

“I have just finished meeting with President Abdelaziz Bouteflika few moments ago, and we discussed a very wide variety of issues.

“As you know, Nigeria and Algeria have had very strong relations over the years and we are also partners in the Bi-National Commission which was established in 2002.

“We are resuscitating that bi-national commission and there are agreements, especially economic agreements which we are considering resuscitating,” he said.

“These are some of the economic issues we are looking at and we have also discussed very widely with Mr President on issues of cooperation in the African Union (AU),” he said.

According to him, the talks dwelt extensively on “issues of cooperation in the fight against terrorism, which of course you know is an important issue in the whole of Africa”.

The Minister of State for Foreign Affairs, Kadijat Buka Abba Ibrahim, said diplomatic relations between Nigeria and Algeria began since 1962, adding that it had grown stronger by the day.

She recalled that there was a bi-national commission while many MOUs were signed.

The minister added that while some MoUs were at the implementation stage, others had yet to be implemented.