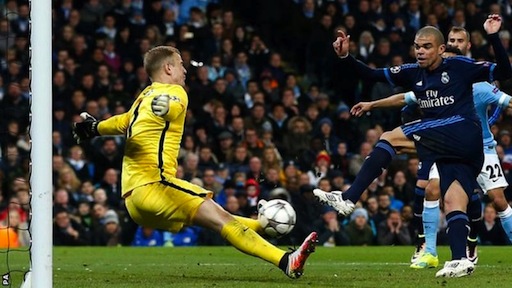 Mertens drilled his first from a Jose Callejon cut-back and added a penalty before scoring a third from close in.

Torino, 3-0 down after 22 minutes, did fight back in the second half, with Andrea Belotti pulling one back before former Tottenham centre-back Vlad Chiriches added Napoli’s fourth.

Luca Rossettini and Iago Falque, with a penalty, then scored either side of Mertens’ classy effort, but Napoli ensured victory to move up to third.

The last player to score hat-tricks in consecutive Serie A matches was Juventus forward Pietro Anastasi in May 1974.

Bottom club Pescara remain without a league victory after losing 3-0 at home to Bologna, while Crotone stay in the relegation zone after a 2-0 defeat at Udinese. Elsewhere, Chievo beat Sampdoria 2-1.