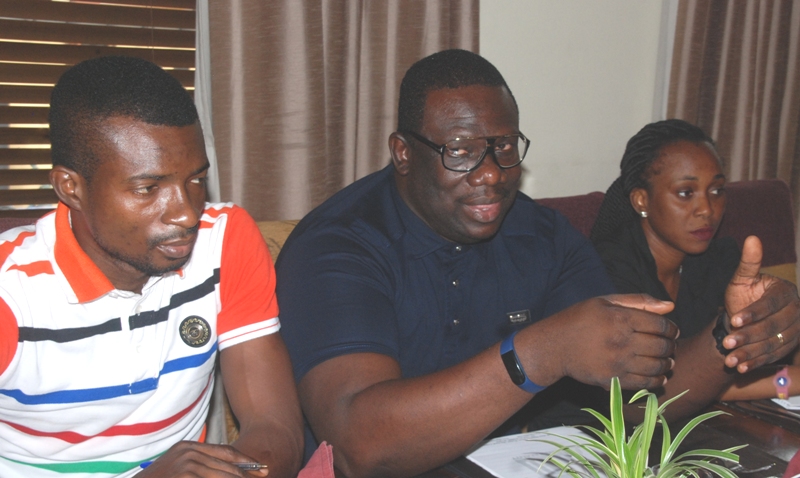 The construction giant has a 30-year concession agreement with the Ikeja Local Government on the redevelopment of the old Alade Market into a first class shopping mall.

Group Managing Director/ Chief Executive Officer, Masters Reality International Concepts Limited, Lai Omotola unveiled plans for the construction of the mall to newsmen at the weekend in Ikeja, saying that upon completion in December 2018, the Alade Mall would be the first 24-hour live, work, shop, eat and entertain smart mall in Nigeria and West Africa at large.

“The main reason for the relocation of Alade market is to pave way for Alade Mall, a modern structure that will meet the mega-city status of Lagos State. Alade Mall sits at the corner piece of Allen Avenue roundabout and that stretch is a long stretch from Opebi to Allen. It seats on a corner piece of 1.56 hectares of land. Our intention is to develop these 1.56 hectares of land and bring about a world class shopping center.

“Because of the delay in the commencement of the structure, six years have gone by. We are just about to start. We have had to change the design of the shopping center three times. We have now reached the third and final design of the structure. The reason is that Lagos has not been the same in the last six years. Lagos has been changing and one of the challenges that Ambode has thrown to the entrepreneurs is for us to dare dream.

Omotola further said the developer believed that the Nigeria of today needed bold and savvy entrepreneurs, saying that the company believed that even at this time of recession, “we have estimated that even with N13 billion, we would deliver the mall by 2018. It is our hope and aspiration that come December 2018, we will have unprecedented shoppers, witnessing the opening of the Alade Mall.”

According to him, before the unveiling of the mall, the developer had received 60 percent subscription, adding that 114 brands, both indigenous and foreign brands had shown commitment in taking up space in the mall.

He explained that if one looked at the plan, the developer had deliberately shifted the mall backward to create a service lane for the people coming into the mall and then created three exits for people to come out.

Omotola disclosed that the reason why the cost of developing the mall had moved from N6.8 billion to N13 billion was the rise in exchange rate.

“When we signed the concession in 2010, the exchange rate was N152 to a dollar, but now the official rate is N315 while the black market rate is going towards N490. Costs of building materials have also increased,” he justified.