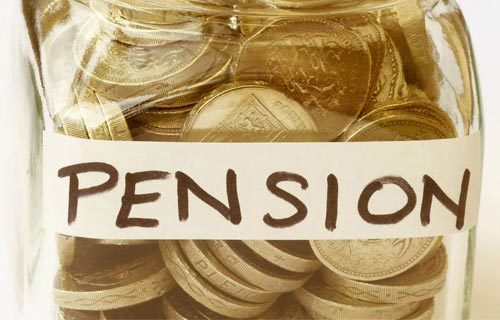 The Retired Officers Welfare Association in Kebbi, on Monday, demanded release of N4.8 billion for the full payment of outstanding pension and gratuity owed to its members.

The demand is contained in a statement signed by the association’s spokesman, Mohammed Aliyu, and made available to newsmen in Birnin Kebbi.

Aliyu said that only one-sixth of the gratuity of the retired workers was paid in February 2016.

He alleged that the state-owned media was airing a contrary position of the agreement reached between the association and the government a week ago.

Aliyu said the agreement was that those who received an initial payment of one- sixth of their pension and gratuity would be paid the balance next week.

The association last week paid a courtesy visit on Gov. Atiku Bagudu, insisting on unconditional payment of the entitlements.