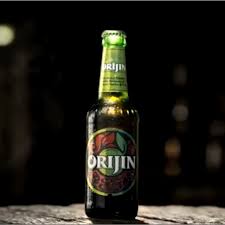 Five men, who allegedly stole 10 cartons of Origin, a Nigerian alcoholic beverage, worth N660, 000, were on Tuesday brought before an Ikeja Magistrates’ Court.

Prosecutor Ishola Samuel told the court that the accused committed the offences on Dec.17 at Pedro’s Bar on Iju Road in Agege area of Lagos.

Samuel said the accused, who are workers of the complainant, Victor Ehigie, sold off 100 cartons of various brands Orijin drink and failed to remit the money to him.

The offences contravened Sections 285 and 409 of the Criminal Law of Lagos State, 2011.

The magistrate, Mrs A. R. Onilogbo, granted the accused bail in the sum of N20,000 each with two sureties each in like sum.