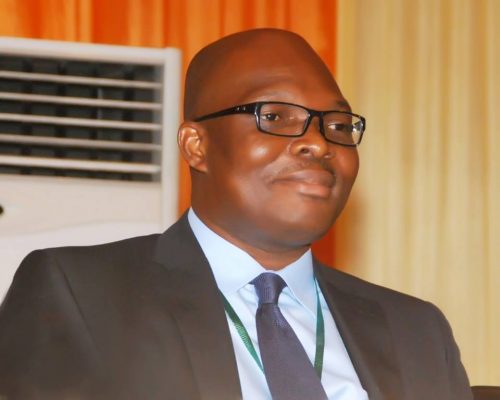 Bayelsa Government said its unspent fund as at the end of November stood at N3.5billion, bringing to an end five months of deficit.

Iworiso-Markson said that the government has been recording deficit balance for five consecutive months, caused by the reduction in crude oil production and renewed attacks on oil facilities in the state.

Iworiso-Markson quoted Deputy Gov. John Jonah, as making the disclosure at the Transparency Briefing for the months of October and November 2016, at Government House, Yenagoa.

Presenting the income and expenditure profile for the month of November, Jonah said the state received N11.6 billion as gross inflow from the federation account.

He noted that the state received N608.9 million as internally generate revenue from the month of October 2016.

Jonah also said that Bayelsa got refunds from the bond loan of N4.75 billion, as well as N97.67 refunds from local government which increased the amount available for spending to N14.7 billion.